The Needle in Goldman Sachs’ Haystack

The Needle in Goldman Sachs’ Haystack 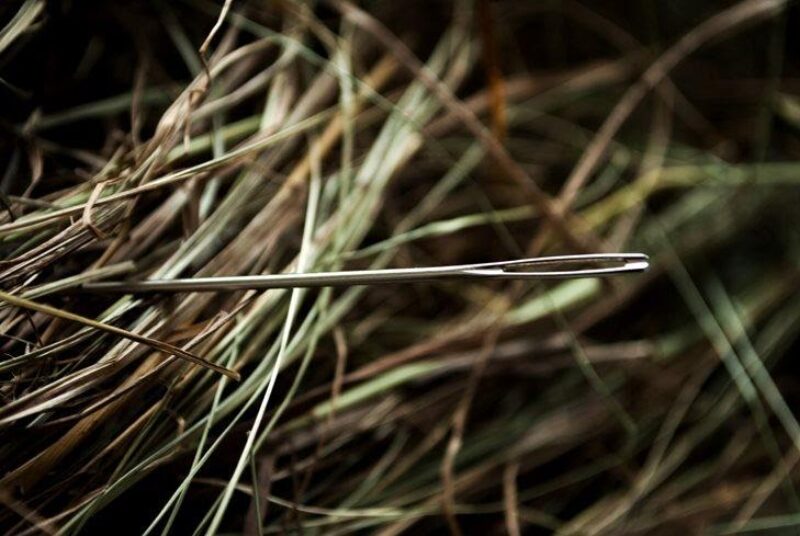 At Private Capital the financial planning advice we offer expats Hong Kong is not limited to advising them on which stocks they should own and which they should avoid. This is not without good reason.

The random walk of the market is not a mystery; The evidence shows us that trying to pick a basket of stocks that will outperform the market itself is a zero-sum game; there could be a winner, but this involves a loser on the other side of the trade. Trying to consistently pick the winning basket (or manager who picks a winning basket for you) is a futile task.

Take for example this article from CNBC posted 12 months ago. Just for complete clarity, it was posted on Tuesday 2nd of April, so was NOT an April Fools prank.

The article draws on recommendations from Goldman Sachs’ team of analysts on the stocks they determined would generate the most upside for investors over the next 12 months, as well as the ones to avoid due to their large potential downside.

Love them or hate them, Goldman Sachs are one of the most highly resourced banks, if anyone is well placed to have the capacity to process the endless amounts of data on the companies listed on Wall Street, and come up with a list of “Buys” and “Sells”, it should be them.

We looked at the two lists, noted down the price from the 1st of April 2019, and then checked back in at the end of March 2020 to see how investors would have fared by following their recommendations.

The table below shows the performance of the stocks they mentioned as having the largest potential downside (in other words, those stocks to avoid): We discounted SCANA as it was sold part way through the year and calculated the average return of the remaining stocks to be -21.63%. Not too bad considering the large falls we’ve experienced across stock markets in Q1 2020.

If we then look at those stocks which had the most potential upside according to the bank’s analysts (their top picks for the year):

Again, we discounted one company (Anadarko Petroleum) as it was sold and for this basket of 16 stocks 1-year return has been -43.29%. So, if an investor had taken $100,000 of their hard-earned cash and spread it across those stocks, when they would have logged into their account on the 1st of April 12 months later, they would see a value of $56,710. That might have made them feel like an April Fool.

Especially considering if they had gone with the “biggest losers” they would have been better off by around over $20k.

Clearly Goldman Sachs do not have a crystal ball, (we also discussed see other fallen heroes of the money management world in a previous blog) we certainly don’t, and this admission is one of the foundations of how we invest and manage our clients’ money on an ongoing basis.

One of the biggest value-adds in our mind is to try and ensure clients avoid making financial decisions by looking at investment pornography, i.e. Financial Press. News articles, experts and pundits claiming to offer insight and guidance due to their knowledge of which way the market is going today or tomorrow, this year or next year…

Even without a crystal ball telling us which way markets are going, we know that we can still help people and add significant value to their lives, this is why we get out of bed in the morning.

Complete the form below to receive our fortnightly newsletter with links to the latest blogs.

By clicking confirm below and using this website you agree that you have read and accept the terms of our Disclaimer.